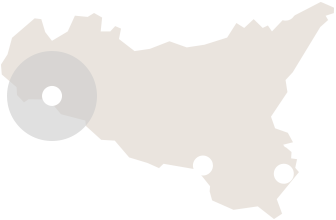 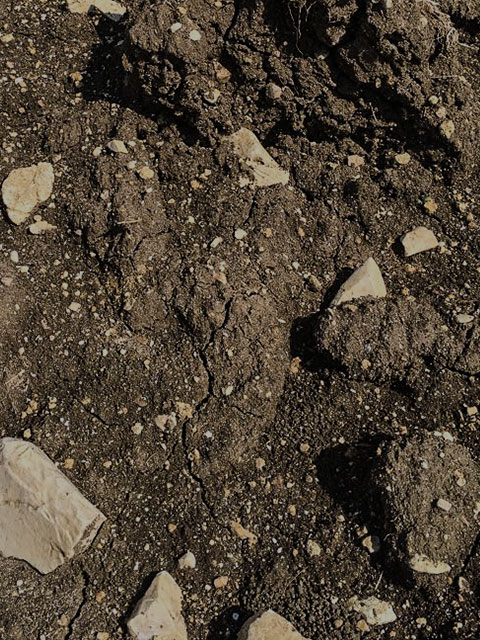 Our Rosé, fresh and fruity, represents all the feelings of a Sicilian summer. Its colour is that of a summer sunset. The fresh aromas of strawberry make it a marvellously friendly wine, and easy to drink. Enjoy Planeta’s Rosé in good company, as an aperitif with tapas, raw fish, fresh salads or alone with seasonal fruit. 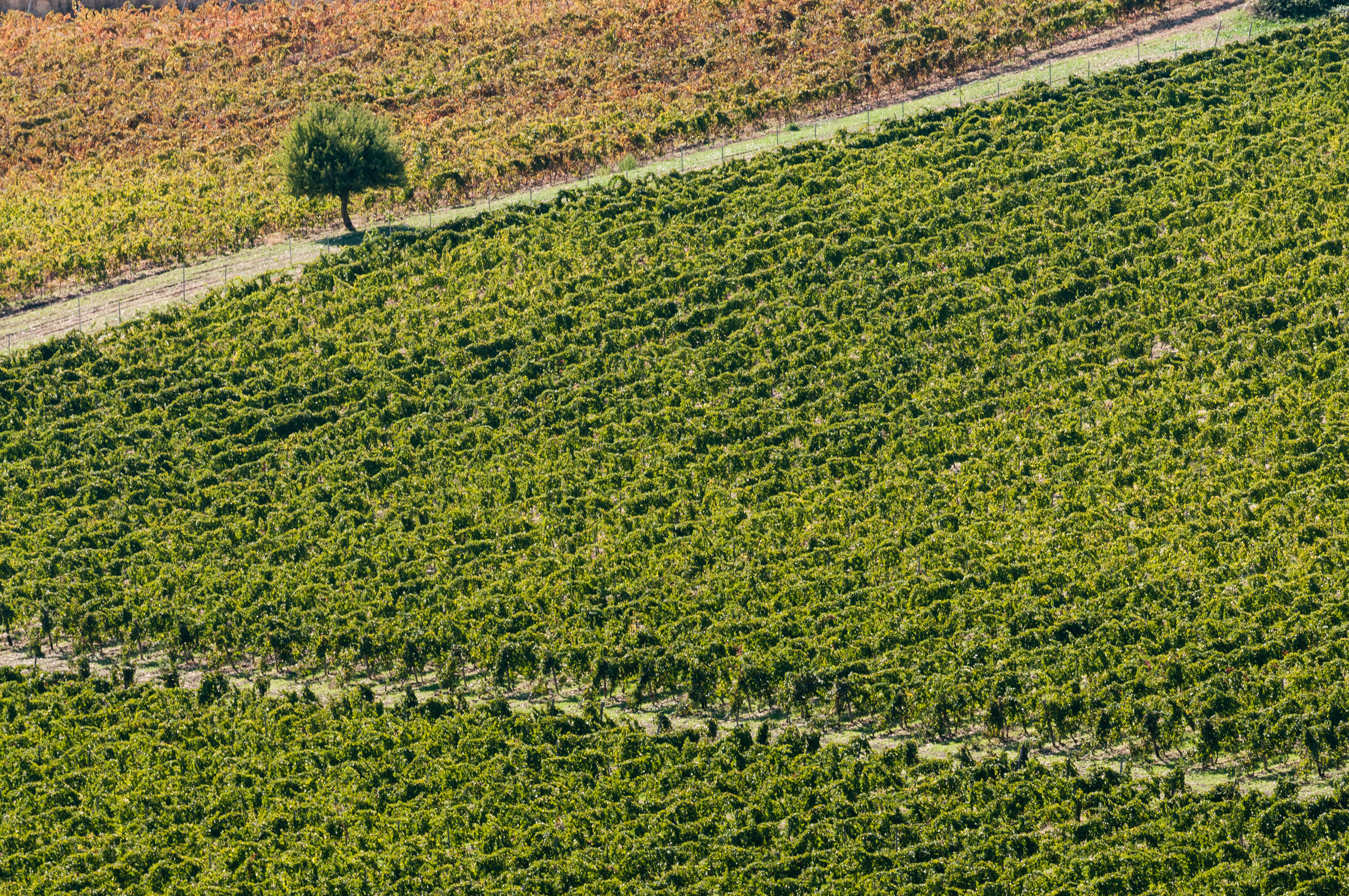 The delicate colour of Rosé reminds us of the elegance of a prima ballerina.
Floral notes such as that of hibiscus encounter hints of wild strawberries, raspberries and rhubarb.
Lively and fresh in the mouth, memories of meringue, and recollects the pale flesh of peaches.

This winter did make us fear for the summer reserves of water, but then in spring an unusually plentiful rainfall covered the whole of our region until the beginning of May. This is why in Sicily we had no expectations of an early vintage but, until mid-July, we were thinking rather of a late vintage. From July onwards, the most important time for deciding quality, the weather was particularly propitious. After two short but intense heatwaves, typical for the period from 20th July to 15th August, it stayed fine, temperatures stabilized, and persistent high pressure presented us with a vintage with no rainfall the first slight shower arrived on 25th September! and with amazing maturation. For those who enjoy comparisons, in our reckoning the recent years most similar to 2007, in Sicily, are 1997 and 2001.

The result was a superb vintage, the indigenous varieties are absolutely excellent. A dry and luminous vintage provided us with a superior quality. The other French varieties are intense and varietal; the Nero d'Avola, the part of La Segreta Rosso blend, is at its top. Syrah is just perfect

The harvest began with a delay of about 10-14 days (August 17). Temperatures have increased markedly since August 20, while maintaining the proper level of humidity and avoiding dehydration and concentration of the fruit. Harvesting grecanico ended the last days of September.

Might 2010 be one of the best vintages out of the previous ten? It is early to say but it is certainly a super vintage.

The temperatures stayed in the average range and, more importantly, showed no heat spikes. Both September and October were mild, and sporadic rainfalls at the end of the season accomplished the vintage. Menfi and Sambuca: Thanks to the diminished yield the red French grapes, most of all Syrah and Cabernet Franc, were even better. This means great colour and great structure.

The harvest was completed with the harvest of Grecanico, a variety that prefers drier weather. For this reason, the grapes are fully intact thanks to a climate free of moisture.

The harvest had been well prepared thanks to a cool spring, light rainfall (more or less 500mm with the last rain at the beginning of April) but well spaced. Ripening was slightly delayed, but the summer was very favourable until the end of July. At the beginning of August an African anticyclone brought three weeks of high temperatures without a pause. South-western Sicily was the region that suffered most of the heat, which was more intense than in the east. Thus it was necessary to bring the first part of the vintage forward and to give special attention to the harvest; the grapes in question were few but good. Some varieties responded well, due to their intrinsic characteristics, to these conditions – particularly Grecanico, Grillo and Syrah – while others needed more careful selection and faster harvesting (Chardonnay and Nero d’Avola). The second part of the vintage, from 20th August onwards, saw a much improved and almost ideal climate which gained us quality and a slower harvest of red grapes, allowing for a more gradual ripening. Thus at Menfi, more powerful reds but not excessively so, rounder whites and intense reds. 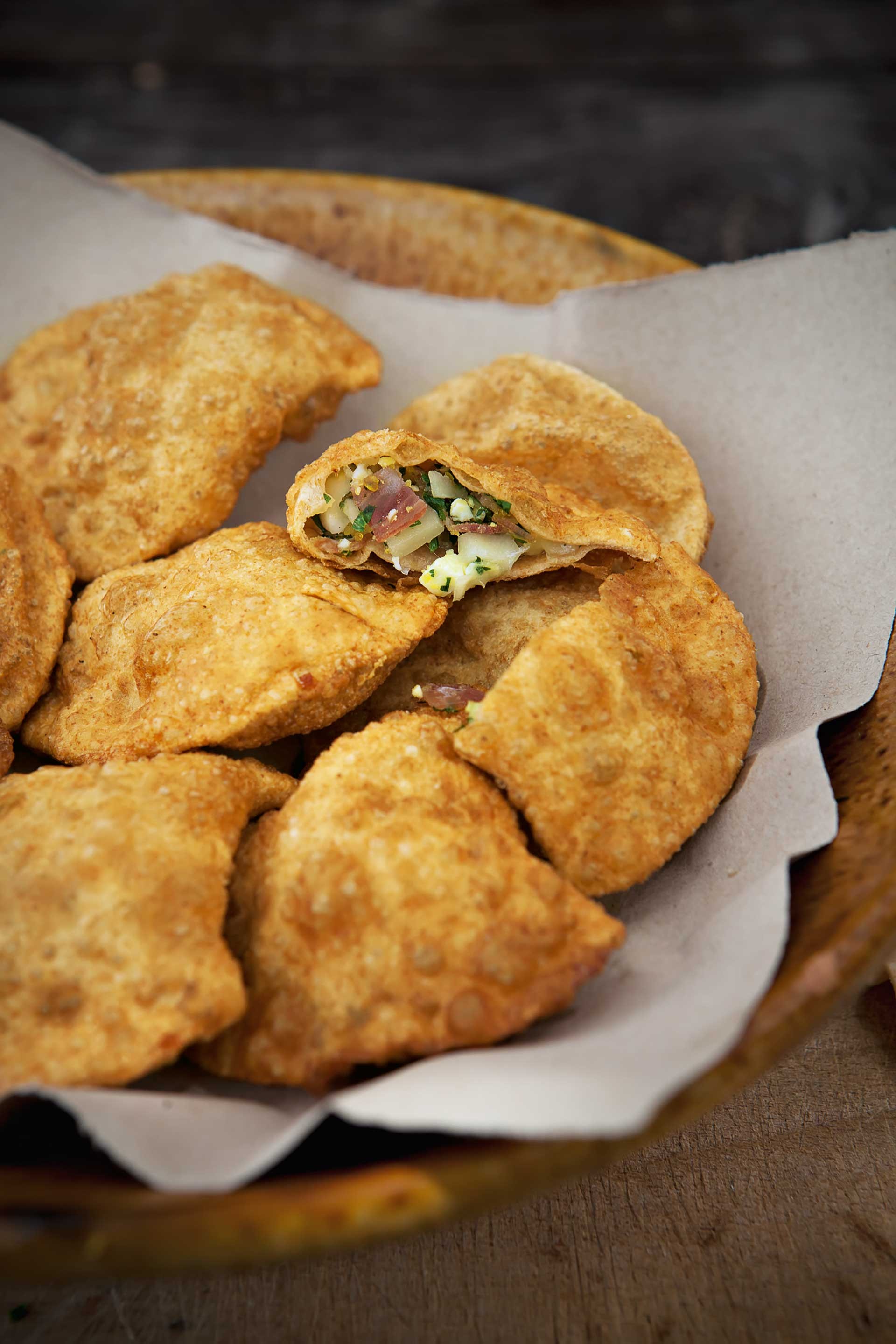 INGREDIENTS
Makes 20 For the pastry
300 g / 11 oz. pastry flour
100 g / 3 1/2 oz. Tumminia flour
50 g / 1 3/4 oz. lard (or margarine)
2 tbsp. white wine vinegar
salt to taste
For the filling
200 g / 7 oz. sweet Provola or Primosale cheese
150 g / 5 1/2 oz. Naples salami
2 boiled eggs
peanut oil
DIFFICULTY 2/5 | PREPARATION TIME 1 hour
Combine the flours and the lard. Add a glass of lukewarm water and the two tablespoons of vinegar to make it easier to knead the mixture. When the dough is smooth and firm, let rest for 1 hour. Dice the salami and Provola and crumble the boiled eggs. Roll the dough out until it’s thin, then use a pastry cutter to make disks 10 to 15 cm (4 to 6 in.) in diameter. Place the filling at the center of the disk and fold over to make a ravioli. Heat the oil. When hot, fry the panzerotti, using a spoon to keep them covered in oil. Serve piping hot.